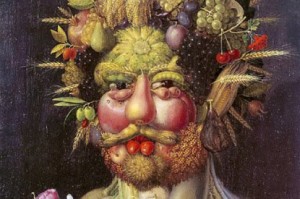 This Wednesday 25th November is the first of two workshops in a ‘mini series’ – which will give a brief survey of Elizabethan and Jacobean theatre. This week we’ll be looking at extracts from Shakespeare’s work both his major works such as Hamlet, King Lear and Macbeth and lesser known output like Coriolanus.

Above all else Shakespeare excelled in his depictions of power politics and we’ll look at this in some detail as well as his more intimate and romantic depictions of life. We hope too to ‘put to bed’ the myth that Shakespeare’s language is ‘difficult’ and his plays too incomprehensible to be tackled other than by ‘experts’.

So experienced or beginner, we look forward to seeing you at The Casa, Hope Street, Liverpool, 7pm. £3/£2