We have currently left earth, past the stratosphere and are living in the obscure clouds of future pre-eminence 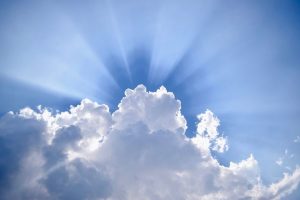 You are all warmly invited to come along to our Xmas workshop to end the year in high spirits. Led by Burjesta Artistic Director Mikyla Durkan, we can promise you fun, games, the surreal, general silliness and competitions…all welcome whether you’ve been a regular or not…

And if you can’t make the workshop but fancy catching up in the bar afterwards come along for about 9pm. The workshop itself costs £3/£2

A reminder that next week we will be holding auditions for our next production, Punch and Judy, an adult only adaptation using actors not puppets.  See home page for all audition requirements. 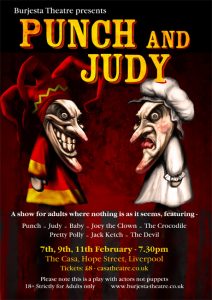 There are no weekly workshops planned for the time being. We’ll update you with specific workshops later in the year closer to the time.
Regards
Burjesta 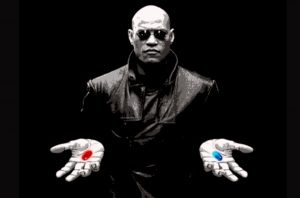 This week we look at a key concept of Marxism, ‘base and superstructure’ and its relevance to Brechtian theatre. We’ll delve into it more by looking at extracts from ‘The Matrix’, the cyberpunk film from the Wachowskis, which exposes elements of ‘superstructure’ in a populist manner.

As this is the final workshop of the series we’ll finish with an overview of Brecht’s theatre, his plays and his theoretical writings asking what influence he has had on modern theatre practice.

All welcome beginner or experienced – £3/£2

This week we look at Brecht’s adaptation of Shakespeare’s tragedy, ‘Coriolanus’ which deals with imperialism and class war, subjects of great importance to Brecht.

All welcome from beginner to experienced actor. Each session costs £3/£2

(Image is from the 1950s Brecht adaptation, Berlin) 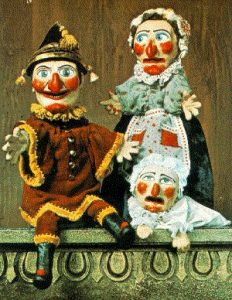 @ The Casa, Hope St, L’pool
In our continuing series looking at the work and theory of Bertholt Brecht, this week we continue with extracts from ‘Good Person of Szechuan’, focusing on the trial scene at the end of the play.
You can read the play here online for free:
http://www.socialiststories.com/liberate/The%20Good%20Person%20of%20Szechuan.pdf
Each session costs £3/£2. All are welcome beginner or experienced and you can join the workshops at any time, no matter how late in the series.

Burjesta Theatre Workshop is cancelled tonight due to the workshop leader being unwell. Workshops will resume next Wednesday 3rd October.