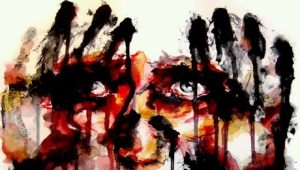 “I am in blood stepped in so far that should I wade no more, returning were as tedious as go o’er”

This week we look at one of Shakespeare’s’ most dynamic of plays, Macbeth. We’ll be looking at and acting out extracts from the last act, with passing reference to Richard III, with which the play has parallels. It is our contention that structural problems in Richard III (an early play of Shakespeare’s) weaken a fine play in the final act but by the time Shakespeare wrote Macbeth in his mature years he had resolved such problems making Macbeth a tour de force from start to finish.

All welcome beginner or experienced actor.