This Wednesday we’ll be holding the 1st of 2 introductory workshops on Dostoevsky’s classic 19th century novel – Crime and Punishment set among the poverty and misery of Petersburg, Russia.

We’ll be looking at script extracts taken from our in-house adaptation for the main characters as well as working on a group scene and giving background to the original novel, our adaptation of it and the production.

Please note we will only audition actors who have attended at least one of the two introductory workshops (though we would like you to attend both!). The second workshop takes place on 10th August with auditions taking place on 17th August.

Below we’ve included a brief description of the main characters

Raskalnikov – the lead and major part, who is in every scene, the disaffected student who kills the miserly money-lender, Alyona Ivanovna and her sister Lizaveta.

Sonya – a young devout woman, forced to prostitute herself to feed her younger brothers and sisters who becomes an intimate of Raskalnikov.

Katerina Ivanovna – Sonya’s mother, dying of consumption and sent half mad, status driven but contemptuous of all authority.

Amalia Ivanovna (no relation) – the German landlady who wants everyone to like her, full of pretension.

There are a whole host of support characters and most of the actors in the production will be playing multiple roles. 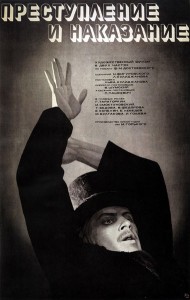 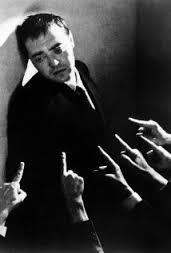 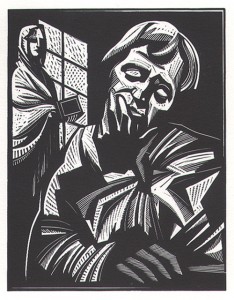